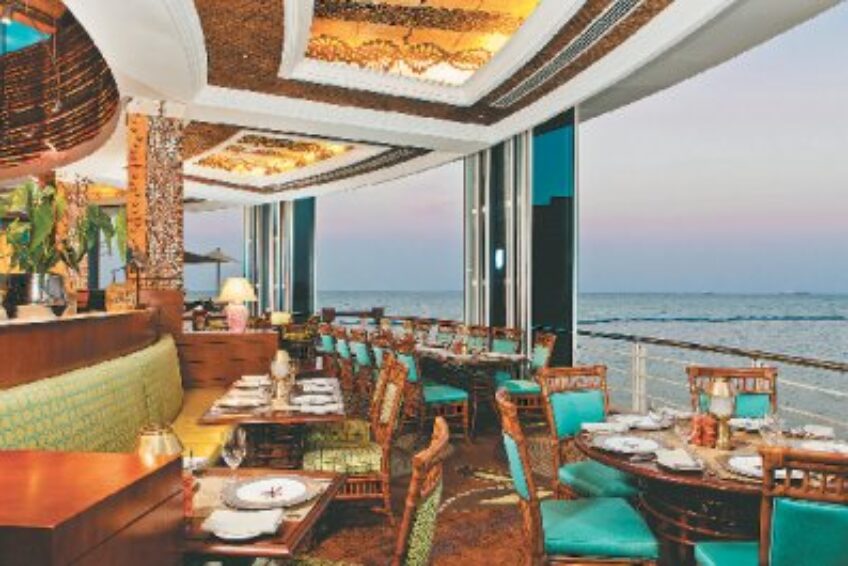 There are Trader Vic’s all over the world, and you’ll almost certainly be familiar with the brand and its Polynesian vibes. If you’re not, the brunch menu includes tuna poke, red Thai prawn curry and miso salmon. With live music, this is bound to be a fun one.
QR350 (house beverages), QR150 (kids aged six to 12).

has a rich history of success and innovation that all began in 1934 when Vic “The Trader” Bergeron built a cozy little saloon on San Pablo Avenue in Oakland, California called Hinky Dinks.

After embarking on an adventure to Cuba to refine his skills as a bartender and explore the subtleties of rums from around the world, The Trader transformed Hinky Dinks into a tiki-bedecked tropical retreat aptly named Trader Vic’s and put into practice his research on rums. Years ahead of his time, Vic began serving simmering plates of island-style cuisine, and Trader Vic’s quickly became one of America’s first fusion restaurant concepts.

As popularity of Vic’s tiki haven grew, Trader Vic’s expanded to international shores in 1963 at London’s Hilton Hotel on Park Lane followed by a booming success in the Middle East in 1994 with multiple restaurant openings.

Today, the Trader Vic’s family of restaurants has locations in 17 countries across the globe. Taste The World® through exotic cuisines and imbibe from a collection of over 200 Trader Vic’s signature cocktails at the Home of the Original Mai Tai®.

This is a nominated listing*

Listing Type : Friday
Location : Doha
Offer : Brunch
Category : Pub, Club or Bar
Cuisine : International Cuisine
Location Type : Sea Front / Sea View
Dress Code : Casual
Contact Number : 4423 3235
Features
Reviews
There are no reviews yet, why not be the first?
Leave a Review
You must be logged in to post a review.
Similar Locations 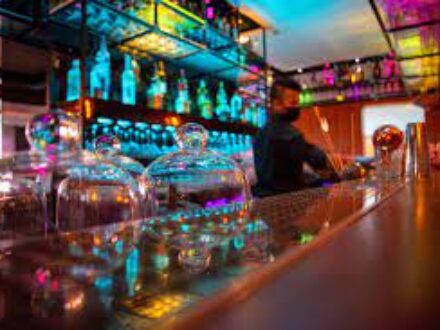 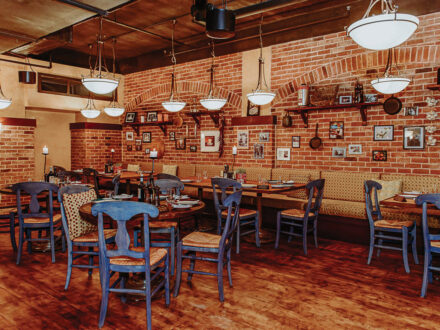 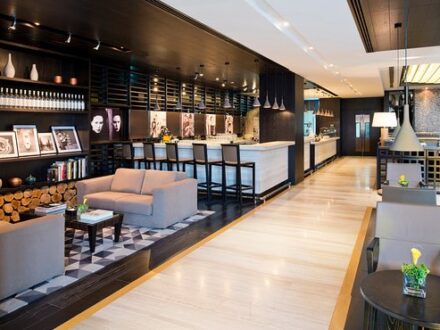 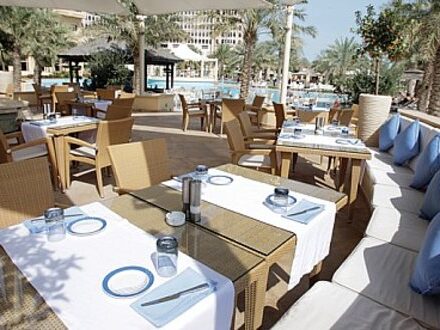 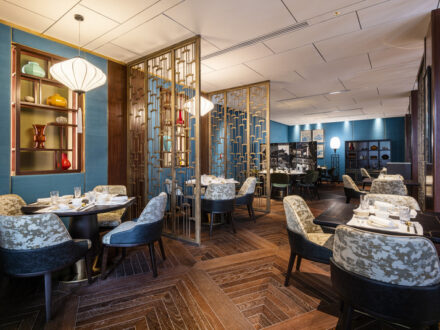 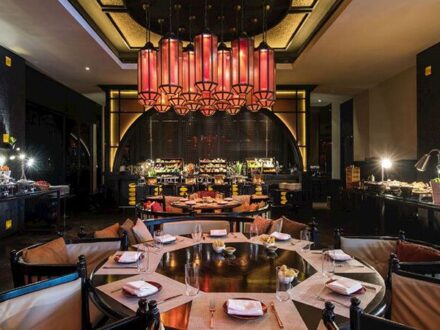 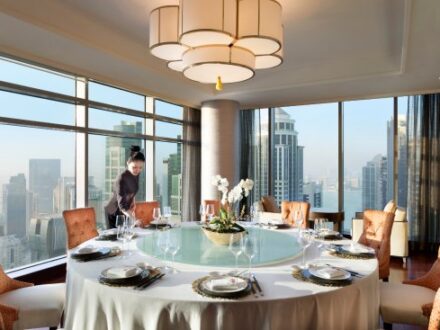 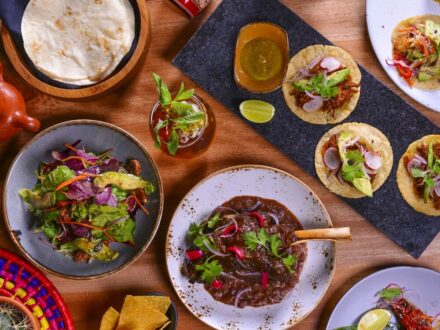 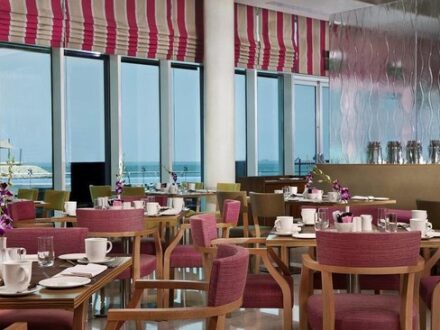 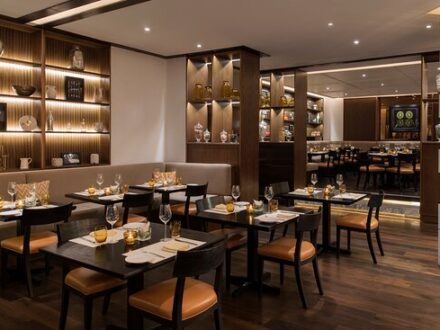