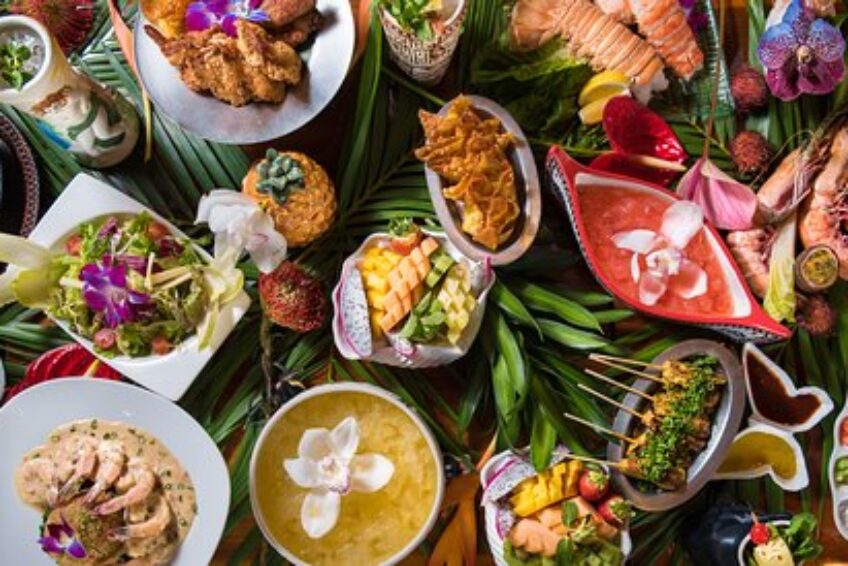 Since its opening in 2012, Trader Vic’s Doha has been a local favorite serving exotic food and drink. Admire the sunset over the sea as you sip cocktails on the terrace. The “Home of the Original Mai Tai” and pioneer of fusion cooking, the Chinese wood fired oven specialties promise a treat for all tastes and occasions.

30 percent off house beverages, with prices starting from QR45.

has a rich history of success and innovation that all began in 1934 when Vic “The Trader” Bergeron built a cozy little saloon on San Pablo Avenue in Oakland, California called Hinky Dinks.

After embarking on an adventure to Cuba to refine his skills as a bartender and explore the subtleties of rums from around the world, The Trader transformed Hinky Dinks into a tiki-bedecked tropical retreat aptly named Trader Vic’s and put into practice his research on rums. Years ahead of his time, Vic began serving simmering plates of island-style cuisine, and Trader Vic’s quickly became one of America’s first fusion restaurant concepts.

As popularity of Vic’s tiki haven grew, Trader Vic’s expanded to international shores in 1963 at London’s Hilton Hotel on Park Lane followed by a booming success in the Middle East in 1994 with multiple restaurant openings.

Today, the Trader Vic’s family of restaurants has locations in 17 countries across the globe. Taste The World® through exotic cuisines and imbibe from a collection of over 200 Trader Vic’s signature cocktails at the Home of the Original Mai Tai®.

This is a nominated listing* 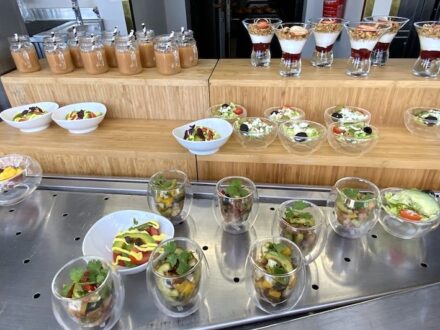 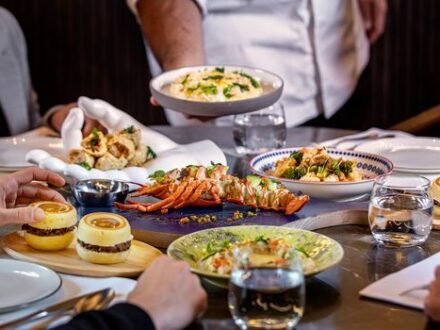 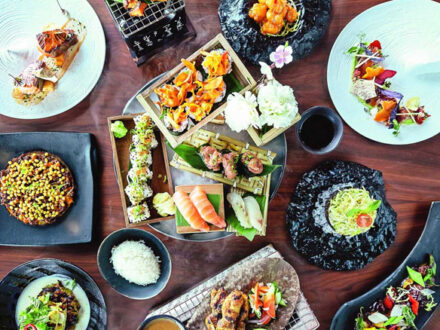 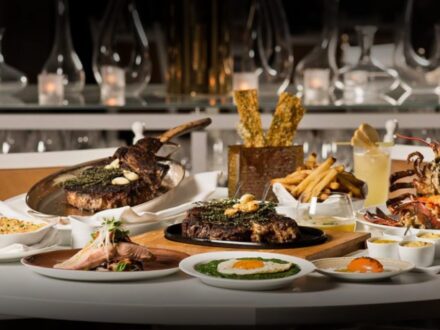 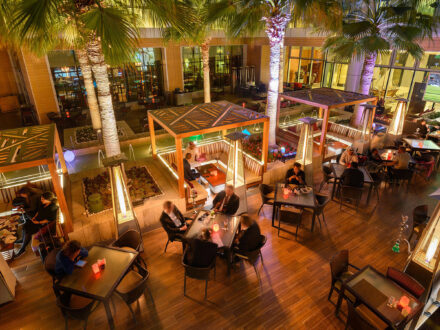